Women make up 50% of the population, but that split definitely does not apply to the speaking circuit. There are far fewer female keynote speakers, but that doesn't mean there aren't some fierce female thought leaders speaking to groups all over the world.

Here are some of the top female motivational speakers who can lend their fresh perspectives on leadership, peak performance, overcoming adversity, and more to your next event... 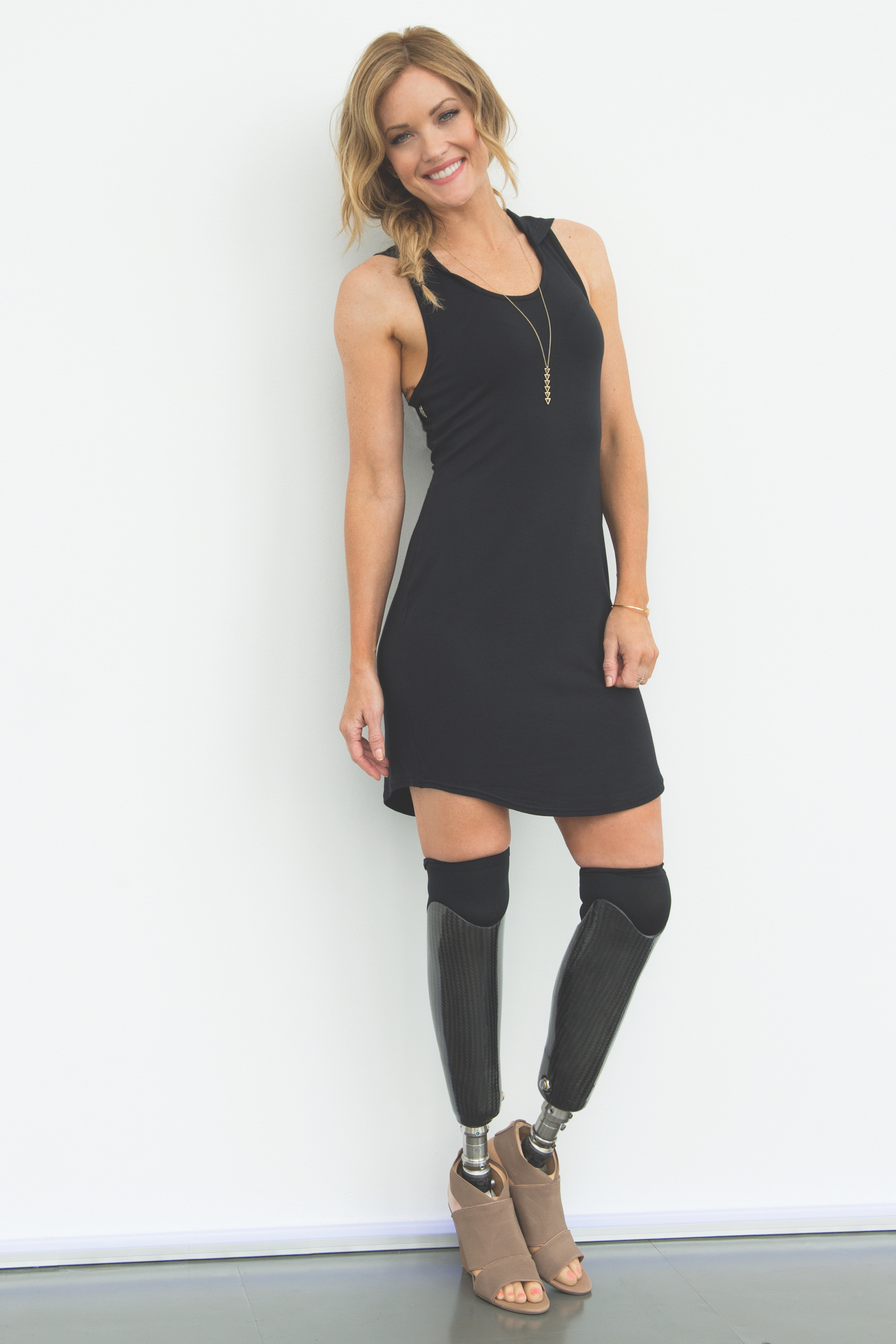 Amy has evolved into a powerful inspirational and motivational speaker who has literally been seen by millions of people and invited to share her triumphant story - coming back from the brink of death to make history as a Paralympic snowboarder - to audiences around the world. Her TED speech has been viewed over 1.4 million times and translated into multiple languages. 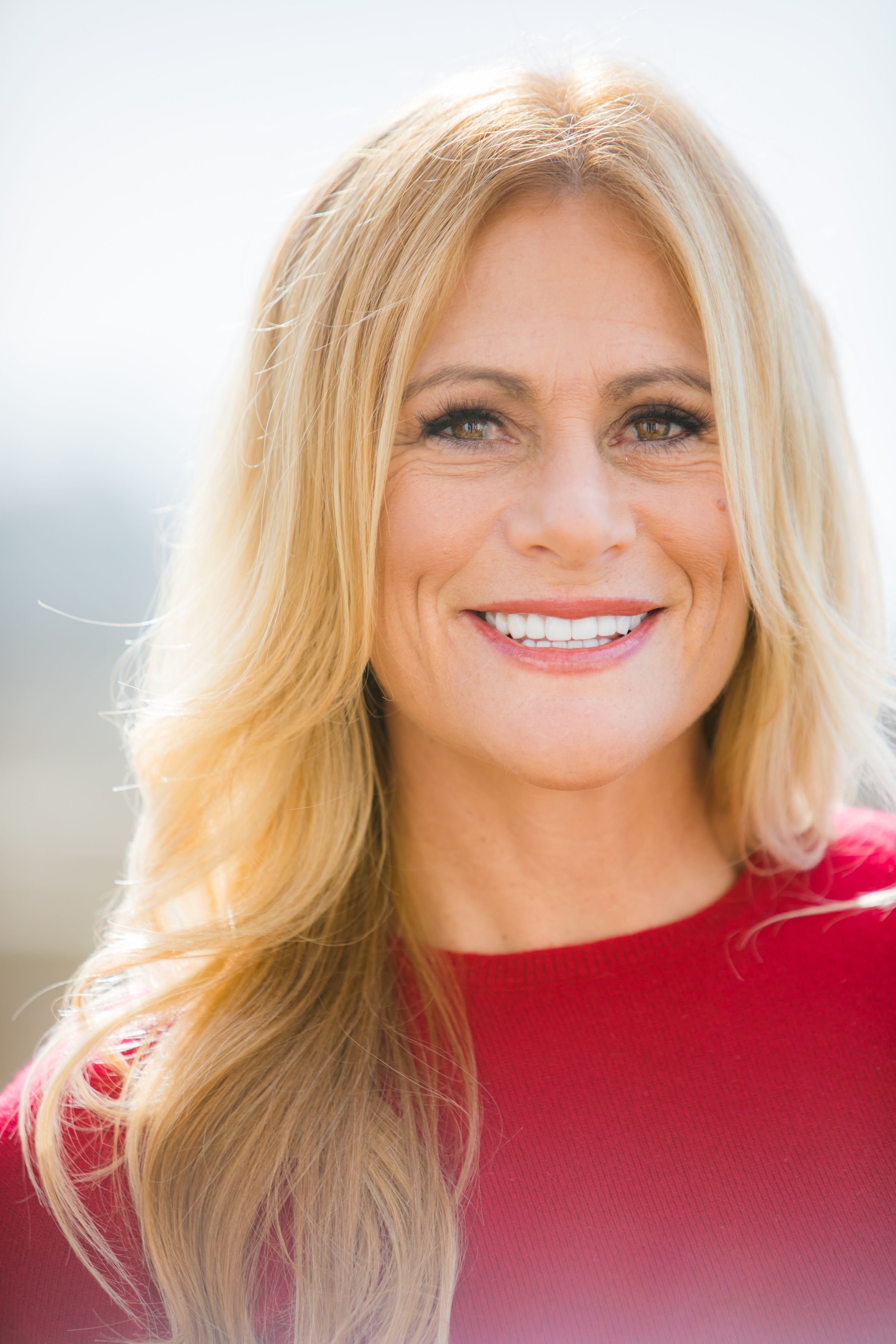 Robyn is the founder of World Class Teams, a world champion adventure racer, a CNN Hero, former corporate sales expert and a full time firefighter who advises organizations on building World Class Teams of their own. One of the highest rated female speakers who regularly shares the stage with world leaders and business icons, her customers include many Fortune companies like Starbucks, Aflac, Fast Company, Boeing, ARAMARK, Siemens, 3M, Coldwell Banker, Microsoft. 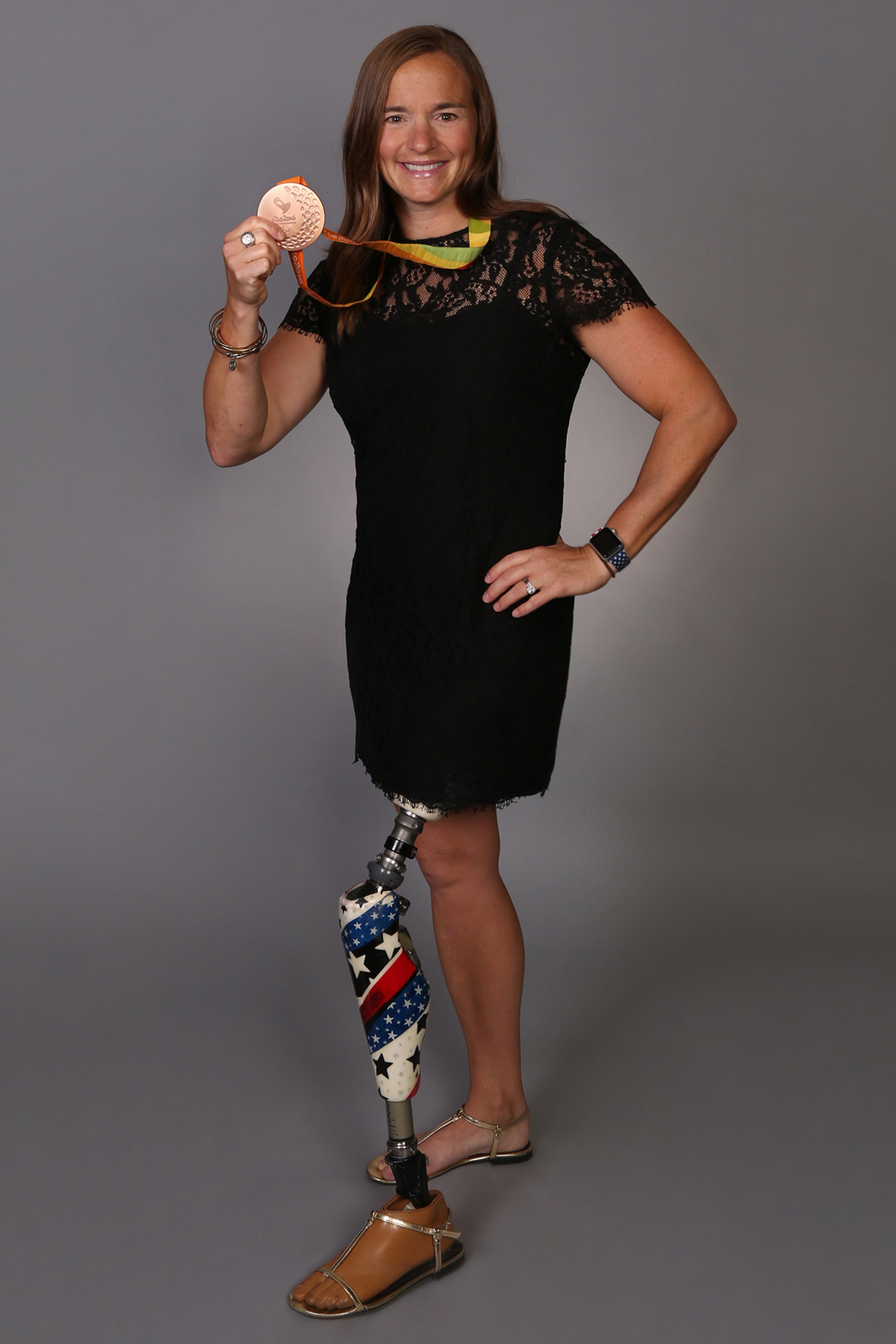 Melissa Stockwell may appear to be the quintessential Mid-western All-American girl, but she is far more. She is an American war hero who has triumphed over personal tragedy to achieve greatness, World Champion status, and she has dedicated her life to chasing remarkable accomplishments while giving back to others, particularly those who face challenges similar to her own. 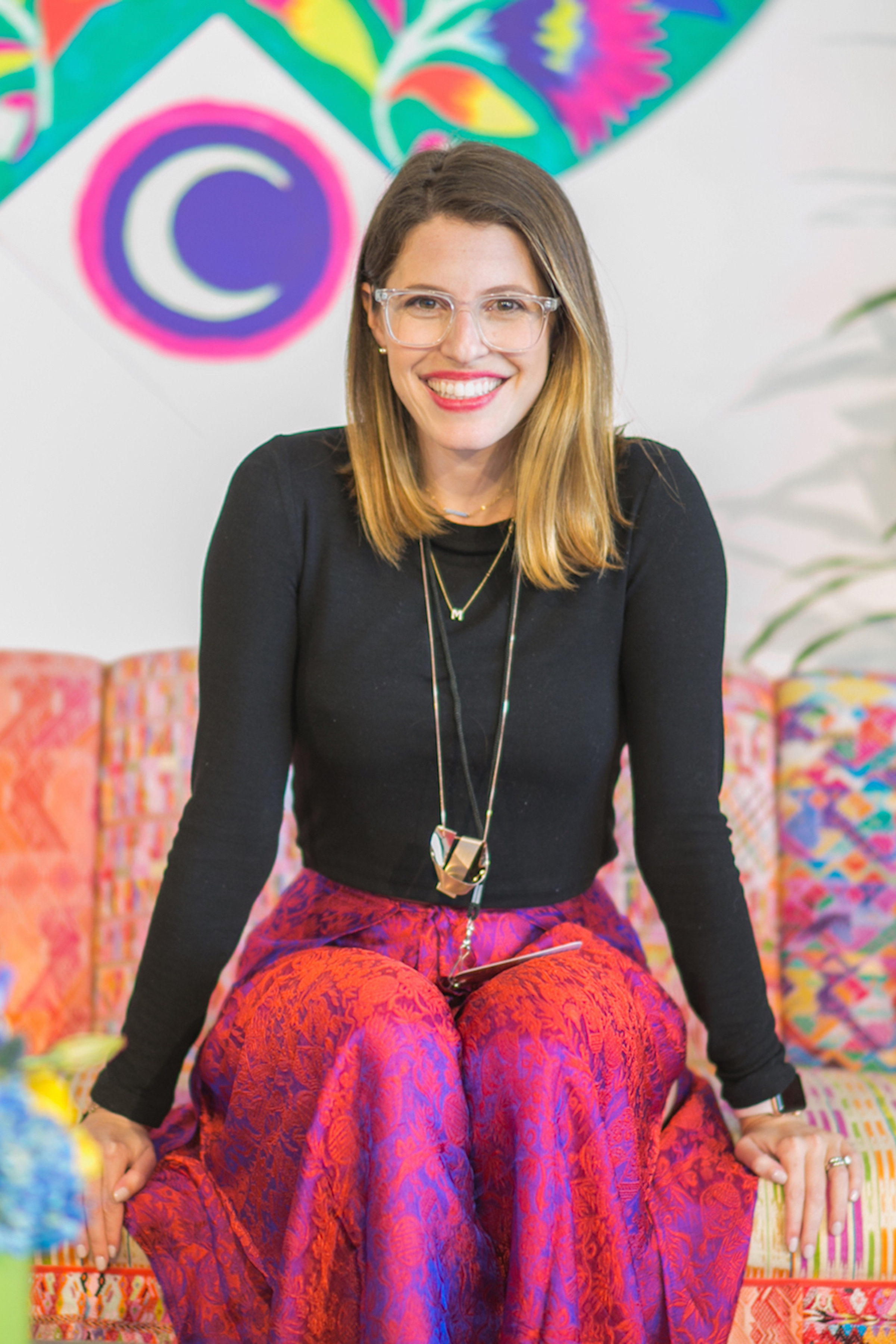 Michelle is a creative and passionate social entrepreneur, keynote speaker, fear-facer, and branding strategist. She is the Founder of Hello Fears, a social movement that has reached over 70 million people worldwide and has empowered thousands to step outside of the comfort zone and tap into their full potential. She has been invited to speak at places such as TEDx, Yum Brands, Facebook, Wells Fargo, Netflix, Procter and Gamble, ESPN, Microsoft, and many more. 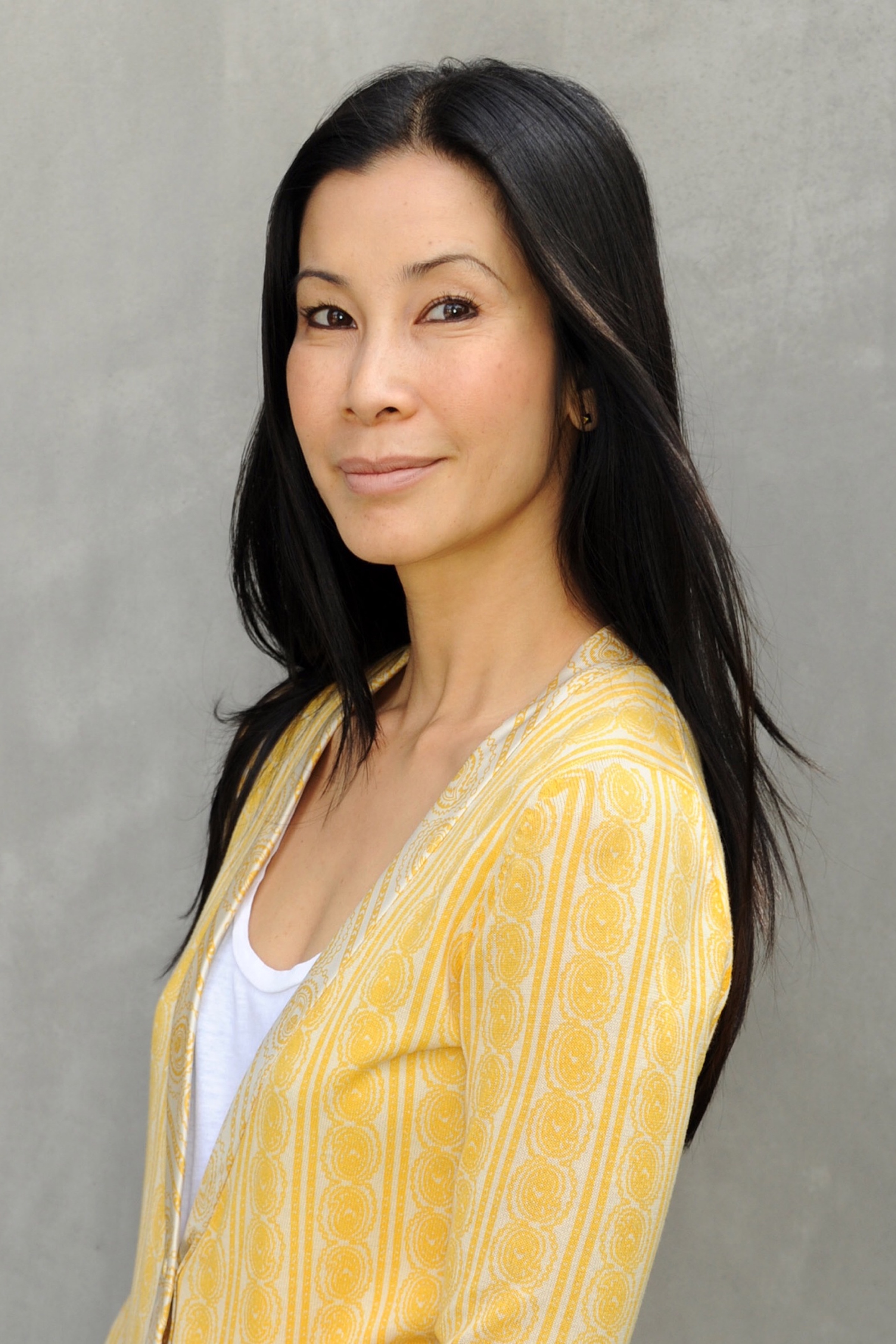 As the former field correspondent for The Oprah Winfrey Show and contributor to ABC News' Nightline and National Geographic's Explorer, Lisa Ling has reported from dozens of countries, covering stories about gang rape in the Congo, bride burning in India, the Lord's Resistance Army in Uganda and the Mara Salvatrucha (MS-13) gang in Central America, among other issues that are too often ignored.

For even more top female keynote speakers, check out our site and contact us if you want additional information on a speaker for your next event.

Leah originally joined SpeakInc in 2006 and currently serves as their Marketing Coordinator. Originally from Southern California, Leah is a graduate of San Diego State University. She currently lives in Jacksonville, FL with her husband, John, and their two children. If she's not taxiing her kids to the ball field or dance studio, you can find her at the beach or a local coffee shop!