How 'The Great Resignation' Can Work to Your Advantage

By now you’ve heard the news – everyone is quitting every job everywhere.  Nobody is actually employed anymore, and the great engine that runs our global society is grinding to a shuddering halt.  In fact, it’s probably a good time to start stocking up again on toilet paper.  Chances are the people who make it have just quit their jobs. 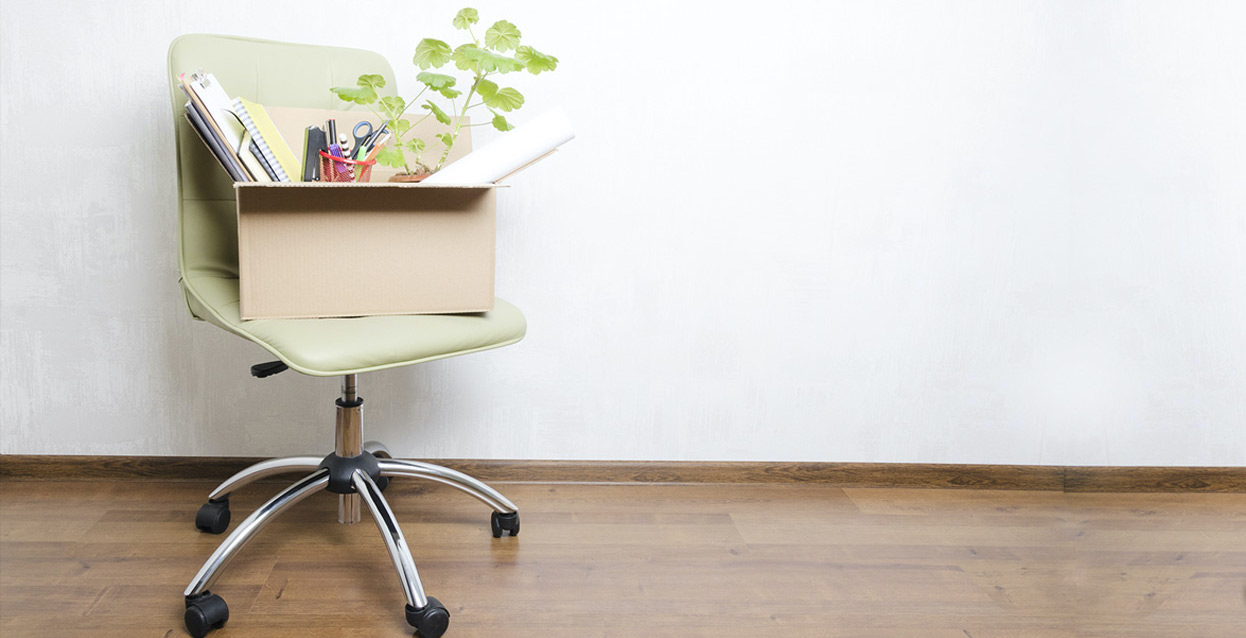 Thankfully, things aren’t quite that bad.  But it’s no exaggeration to say that there is more churn and volatility and (insert fancy economic word here) than we have seen for a long time.  The reason for that is very simple – the pandemic forced everyone everywhere to spend some time thinking about what they want and where they’re going, and plenty of people decided they want to do and be and go somewhere (or something) different.

In the short term, this is annoying.  We tend to prefer things to run with as little friction and disruption as possible.  (In fact, the very word ‘disruption’ is business-speak for anything at all that alters the status quo – in other words, any change of any kind.)  And it’s certainly fair to say that things would be easier if everyone were happy to stay where they were for forever.  Less hiring, stable culture, reduced need to train and re-train – what’s not to love?

But easier doesn’t always mean better.  And while the Great Resignation has certainly not made things easier for most of us, it absolutely has the potential to make things a whole lot better.

For those of us who have left our jobs, we’ve done so for one of two reasons.  We’ve either a) realized that we weren’t building the life we wanted, or we’ve b) finally decided to act on that realization, which we’ve known about for some time.  Either way, it means that we’re moving toward something positive, pursuing a dream we’ve deferred for too long, or escaping from an unfulfilling or possibly toxic situation.  This is a good thing.  It means we’ve thought about what we really want out of life and are actively working toward getting it.  And it’s a lot easier to get what you want when you know what that is.

For those of us who have stayed in our jobs – and who don’t plan on quitting anytime in the foreseeable future – it means that we’ve thought about our situation and have ultimately decided that where we are is right where we want to be.  This is also a good thing.  It’s one thing to stay in a job because it’s convenient or comfortable; it’s a step up to stay in that job because we’ve actively decided it’s the right fit for us.

But the benefit is not only to individual employees.  For companies who have lost employees, those employees have left for various reasons.  Some of those reasons are beyond your control – they could have chosen to move to be closer to family or to pursue a career path entirely outside of your sphere of influence.  But some of those reasons are within your control, which means that you now have a golden opportunity to take a good, hard look at the elements of your enterprise that currently fall short. Intelligent companies are going to exit the Great Resignation with a significantly better understanding of what their employees actually want and need, and they’ll be better positioned to attract and retain new talent as a result of that reflection.

But in the case of companies who have hired new employees in the last 18 months, you’ve found people who have spent some time thinking about what they really want out of life and have decided that you can give it to them.  They aren’t coming to you because they can’t figure out anything else better to do; they are coming to you intentionally, and in many cases with a full recognition that there is no shortage of other jobs to be had.  Which means you’re staring at a new workforce that can be very easily turned into a loyal, engaged, and permanent workforce – presuming of course that you’ve learned something from anyone who’s left recently and done what you can to make your business the kind to which people can genuinely and enthusiastically connect.

Again, I’m not saying that any of this is fun.  Most of it isn’t, especially in the short term.  What I am saying is that The Great Resignation has the potential to significantly improve our individual quality of life and our collective company culture.  Honestly, it’s never a bad thing to sit back and spend some time thinking about what we’re really going after.

I just hope that next time we can do all this without a pandemic.  Because I’ve done some thinking about it, and I’ve decided that one of those is enough for me.

Why Work with a bureau

Let our experts explain why it pays to partner with a non-exclusive speakers bureau.

GET YOUR GUIDE NOW