Sanchez joined NPR in 1989, after serving for a year as executive producer for the El Paso, Texas, based Latin American News Service, a daily national radio news service covering Latin America and the U.S.- Mexico border.

Sanchez joined NPR in 1989, after serving for a year as executive producer for the El Paso, Texas, based Latin American News Service, a daily national radio news service covering Latin America and the U.S.- Mexico border.

From 1984 to 1988, Sanchez was news and public affairs director at KXCR-FM in El Paso. During this time, he contributed reports and features to NPR's news programs.

In 2008, Sanchez won First Prize in the Education Writers Association's National Awards for Education Reporting, for his series "The Student Loan Crisis." He was named as a Class of 2007 Fellow by the Nieman Foundation for Journalism at Harvard University. In 1985, Sanchez received one of broadcasting's top honors, the Alfred I. duPont-Columbia University Silver Baton, for a series he co-produced, "Sanctuary: The New Underground Railroad." In addition, he has won the Guillermo Martinez-Marquez Award for Best Spot News, the El Paso Press Club Award for Best Investigative Reporting, and was recognized for outstanding local news coverage by the Corporation for Public Broadcasting.

Sanchez is a native of Nogales, Mexico, and a graduate of Northern Arizona University, with post-baccalaureate studies at the University of Arizona in Tucson. 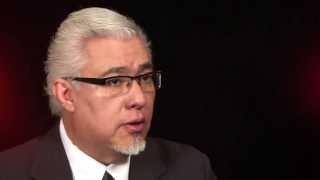 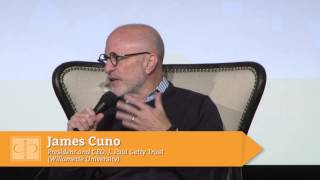 The Three P's of Education Reform

Education Reform:
Helping One Child at a Time