Bitcoin Is A Bit Late — The 'Scissors Economy' Got There First

The postman rang once and unknowingly delivered the blackmail message. It was a letter from some creepy guy who claimed he had tripped upon my "secret" while working in my neighborhood.

At first, I thought, "Darn, he saw me throw the milk carton in the nonrecycling bin! I could get in big trouble with my kids!" But I skipped the nonsense to get to the money talk. The blackmailer demanded $4,500 to keep quiet about my alleged and unspecified sins.

But here's what really rubbed me wrong, beyond his sordid fiction — he wanted his fee in Bitcoin. Even worse, he appended his letter to twenty paragraphs of dense lines of instructions explaining how exactly to pay the protection money. It was like Tony Soprano got mixed up in a kid's coding class gone wrong. That's when I knew that cryptocurrencies have a problem: The transaction costs are too high. 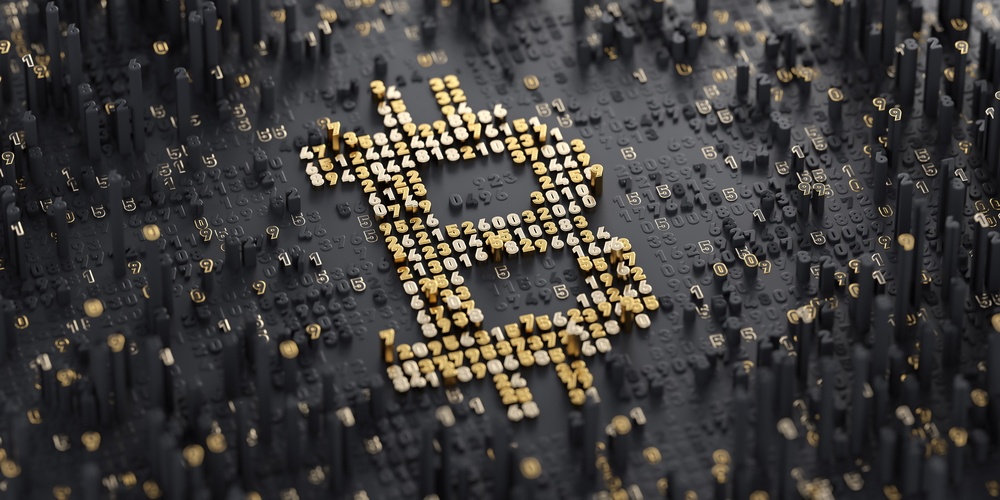 I would argue that Bitcoin and its cohort — while cleverly devised — have come along a little too late. Over the past few decades, transaction costs have plummeted. In a 1999 book called "Market Shock," I coined the term "scissors economy" to describe the technological forces that would snip middle men and middle women out of all sorts of commerce.

More than 50,000 travel agents have vanished since then, and the number of financial broker-dealers has dropped by 30%. Blockbuster video is just a yellow and blue, brick and mortar, happy memory for Netflix founder Reed Hastings.

In money matters, the scissors economy has sliced and diced commissions and fees. At the end of the inflationary 1970s, a full-service broker like Merrill Lynch charged almost $94 to trade 200 shares of a $20 stock. Now, Merrill Lynch will let you click the button for less than $10. Discount brokers scrape even lower. Last year, Fidelity bought full-page advertisements claiming lower mutual fund fees than Vanguard, which invented skinflint investing from its barrackslike headquarters in Valley Forge, Pa. In 2000, Goldman Sach's equity trading desk employed 600. Now, two traders with a city-block of laptops do the trick. The computers work for cheap.

The ravaging of fees has gone beyond stocks. Thousands of foreign exchange traders have been tossed out of brokerage houses because technology has squeezed the commissions down to pennies. In foreign exchange, the share of trading done by algorithm — as opposed to human brokers — has jumped from single digits in 2004 to about 70%.

Because the scissors economy has snipped costs, cryptocurrencies based on blockchain technology look less compelling. The average wait time for a Bitcoin transaction is 15 minutes. Visa and Mastercard's new chip readers take just over two seconds. Fifteen minutes of standing around is worth about $6 for the average hourly worker.

Credit card companies charge retail merchants just over 2% on sales, some of which is passed onto the customer. While Bitcoin costs are usually lower, they swing wildly, from 34 cents this month to $37 per transaction back in January 2018. This dizzy seesaw keeps most vendors away. Although a few prominent firms like Overstock and Expedia accept Bitcoin, Reddit recently suspended payments.

All this is not to deny the brilliance of blockchain technology for tracking inventory, streamlining supply chains, and even monitoring the provenance of artworks. Blockchains will make it easier to track down the next cow that brings e coli into a fast food burger, and the next crook who claims to carry a real Picasso into a gallery.

But when it comes to finance, the cryptocurrency — like Cheetos-flavored lip balm — was a better idea before it was invented. During the 1970s, inflation was soaring, middlemen got rich, and pennies were not worth the copper they were minted with.

Now the competition for commerce is ferocious, equaled only by the competition for our attention span. The next time a blackmailer shows up with "an offer I can't refuse," he better leave quick instructions that take just one click. I'm too busy transacting other affairs.

Buchholz, a former White House director of economic policy and managing director of the legendary Tiger hedge fund, is the author most recently of "The Price of Prosperity: Why Rich Nations Fail and How to Renew Them" (HarperCollins) @EconTodd